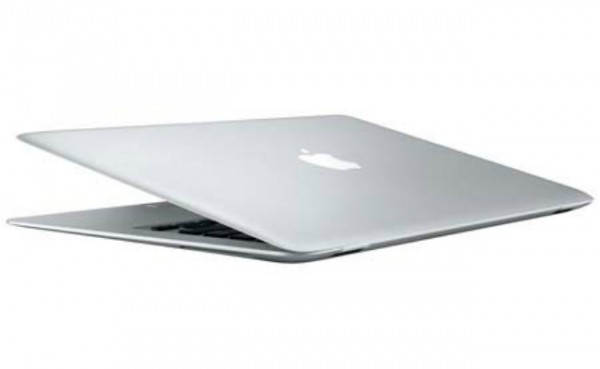 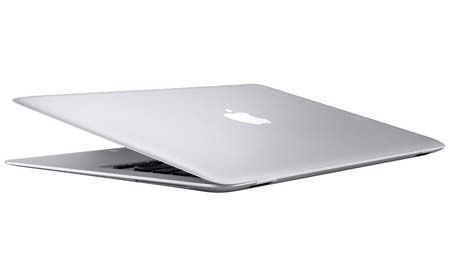 One of the most reliable brands is perhaps Apple. The laptops made by Apple are known as Mac books. It comes with innovative features and can be easily distinguished from other brands. In fact Apple had been a source of inspiration for other brands. Look wise Apple notebooks are slim and sleek. These are easy to carry because of being light weight. Performance wise these have high ratings. At present three variants of the Macbook series are available- Macbook, Pro and Air. Compared to other brands Apple notebooks are expensive but are worth the price. 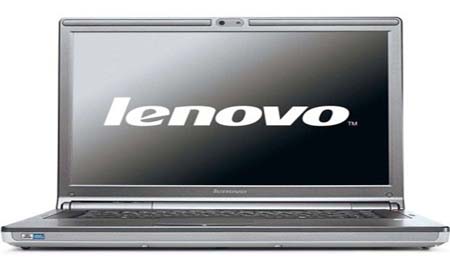 The next most admired brand of laptop is Lenovo. It is a China based company which has taken the laptop market by storm with its innovative products. The ThinkPad notebook series from Lenovo has won several awards. The IdeaPad laptop is another bestseller from the company. The success of Lenovo lies in its ability to transform the requirements of consumers into actual products. Its ThinkPad series of laptops have been highly successful because of this factor. So if you are looking for reliability, productivity, efficiency, features, security and looks then you get all these with a Lenovo. 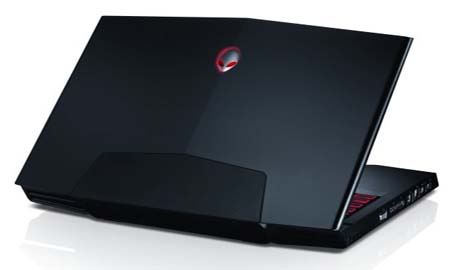 This one is also a fantastic product. It looks solid built and the feel is also great. You can have a choice of features depending on how much you want to spend on it. If you are currently using a desktop and want to replace it with something better then the M15x from Alienware can be a good option. The LED lighting system in this laptop is truly unique. The keyboard also has backlight (LED) that enables the user to type even if there is no light in the room. You can also choose different screen types. It has done away with the CD tray and instead it has a CD slot. 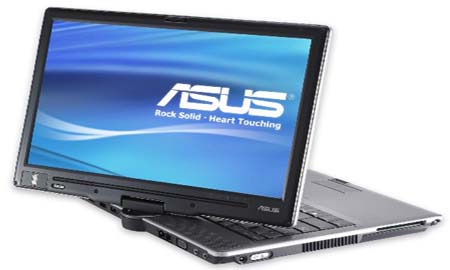 The next on the list is the Eee Line series from ASUS. This is a Taiwan-based company which offers innovative laptops. The Eee netbooks from ASUS are very popular because of its affordability. The two best selling models are the 1018P and 1016P. These are energy efficient models which has the Intel Atom N455 processor. The monitor displays images that are clear and crisp. The battery lasts for quite long (10 hours plus). This is very useful if you work outdoors for long hours. The netbook is also lightweight (2.4 pounds). 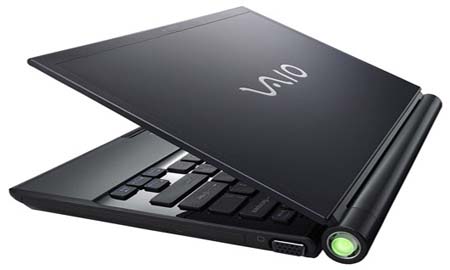 This Japan based brand needs no introduction as it had been a pioneer in introducing several top notch products in the past. Sony has always been famous for its high quality products. All its products are known for its features, design and functionality. The name of this brand denotes power and consumers from all around the globe will vouch for that. Sony launched its laptops under the Vaio name and today you have different laptops under this series. Some of the highest selling models are the W series, the TT series, the Z series, and the SR series and so on. 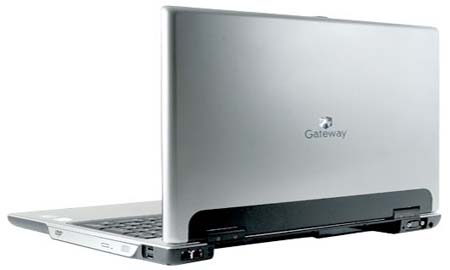 The 6th on the list is Gateway which is a California based company. It is one of those brands that commands respect in the laptop market today. The M255-E notebook from Gateway is its latest product which is lightweight but high on performance. For professionals the M255 can be a great option. The earlier model from Gateway, the M250 had been very successful. The M255-E has been given a facelift to provide more benefits than its predecessor. 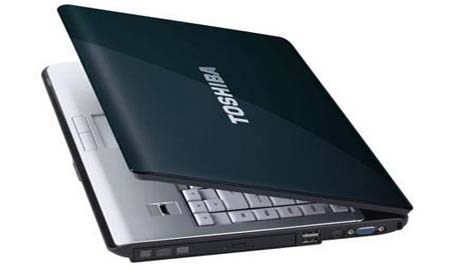 Toshiba is another Japan based company that is known for its high quality products and that includes laptops. The laptops from Toshiba are equally popular because of its features, looks, reliability and performance. All its models have been able to meet the different requirements of people. Some of the top selling models are the Satellite, the Satellite Pro, the Tecra and the Qosmio etc. 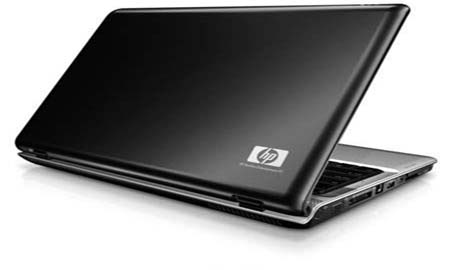 Hewlett Packard or HP in short is also a trusted name in computers all around the world. It has been there for a long time. Today HP is a household name across countries. Different segments of the market are catered to by the products made by HP. There is a model for everyone. The HP Pavilion series of laptops have a large customer base. The company also caters to big corporations in their requirement for laptops and computers. You are sure to get one HP laptop model that suits your taste and preference. 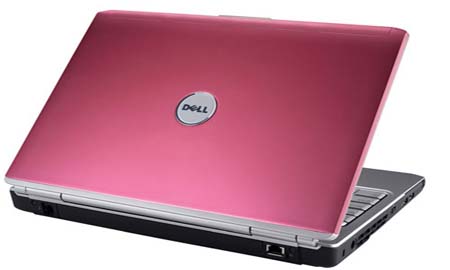 For those who want something that is truly high-end yet not pricey then there is Dell. Dell makes laptops that are suited for both personal uses as well as for business purposes. The features are perfectly assembled to match every requirement. One of the exciting features of Dell laptops is that it allows you to customize your laptop. You can choose the processor, operating system as well as accessories as per your preference. You can also customize the design of the laptop that you want to buy. The Dell studio series laptops sell like hot cakes in the market. Some of the most sought after models from the Dell stable are the Inspiron, the Studio and the Studio XPS etc. 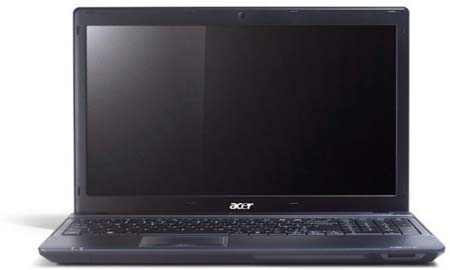 The last but not the least is Acer. It is also a Taiwan-based major which is highly popular amongst laptop customers. In recent times Acer has made successful inroads in many countries including the US. The Aspire One series from Acer have been very successful. Acer laptops are known for its affordability. The Ferrari one is a high-end laptop from Acer which has become very popular because of its unique features.